Michelle Lujan Grisham is the 32nd Governor of New Mexico and was the first Democratic Hispanic woman to serve as Governor of a U.S. state. As a 12th-generation New Mexican, she has dedicated her life to serving her community while fighting for families and building an economy that works for all New Mexicans.

After graduating from the University of New Mexico’s law school, Governor Lujan Grisham worked to provide free legal services for seniors with the state bar’s lawyer referral program for the elderly. She served as director of the state agency on aging for more than a decade, pioneering innovative practices now used nationwide. In 2004, Governor Lujan Grisham was appointed Secretary of the Department of Health, where she expanded the number of school-based health centers and instituted programs to better serve New Mexico’s children and their families. She was elected to the Bernalillo County Commission in 2010, serving for two years before being elected to New Mexico’s First Congressional District in 2012.

In Congress, Governor Lujan Grisham served on the Budget Committee and the Agricultural Committee, passing legislation to help tribal communities, public schools and pay for training for law enforcement. She took on the Veterans Administration to increase veterans’ access to health care, fought for the Social Security Administration to hire more judges, and worked to clean up Albuquerque’s drinking water.

Michelle Lujan Grisham is the 32nd Governor of New Mexico and was the first Democratic Hispanic woman to serve as Governor of a U.S. state. As a 12th-generation New Mexican, she has dedicated her life to serving her community while fighting for families and building an economy that works for all New Mexicans. 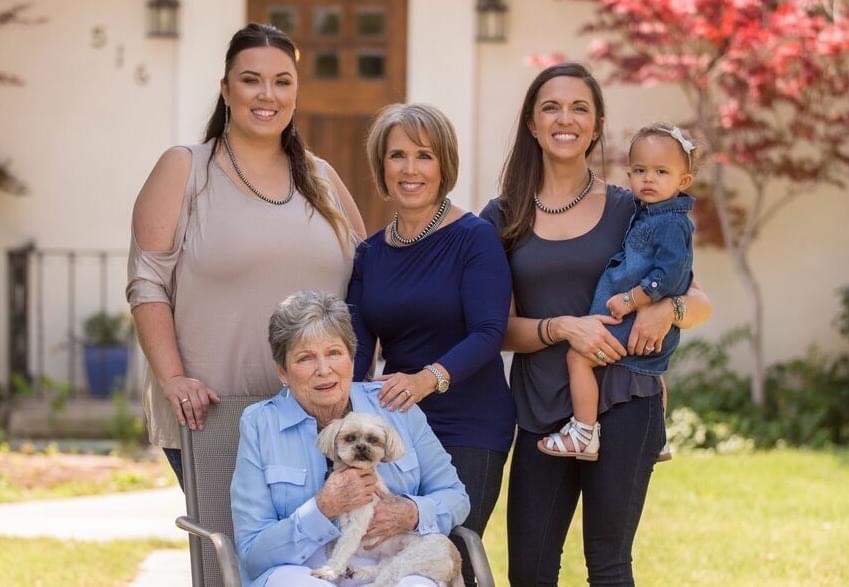 Serving as governor since 2019, Governor Lujan Grisham has led New Mexico through one of the most challenging times in the state’s history and made critical investments to move New Mexico forward.

Governor Lujan Grisham reimagined what New Mexican can be economically by investing in growing industries and creating completely new ones, like cannabis and outdoor recreation, resulting in the state’s best year for new job growth in 15 years. Fulfilling on her promise to New Mexico’s families and educators, Governor Lujan Grisham championed an education “moonshot,” investing nearly a billion dollars in New Mexico’s schools, reformed laws to make sure taxpayer dollars get to students that need it most, doubled spots for early childhood education, and gave educators their first significant year-over-year raises in years. Governor Lujan Grisham cut taxes for every New Mexican, including seniors, veterans, small businesses, and families. She made New Mexico a national leader in fighting climate change by setting bold standards and investing in clean energy, making sure New Mexico’s heritage -- it’s land, air, and water -- are preserved for generations to come. Sticking to her roots as an advocate for New Mexico’s working people, Governor Lujan Grisham championed paid leave for all employees in the state and raised the minimum wage for the first time in a decade. 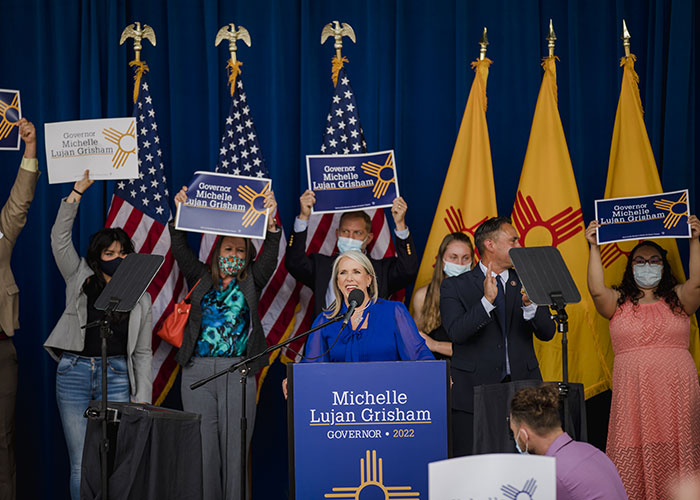 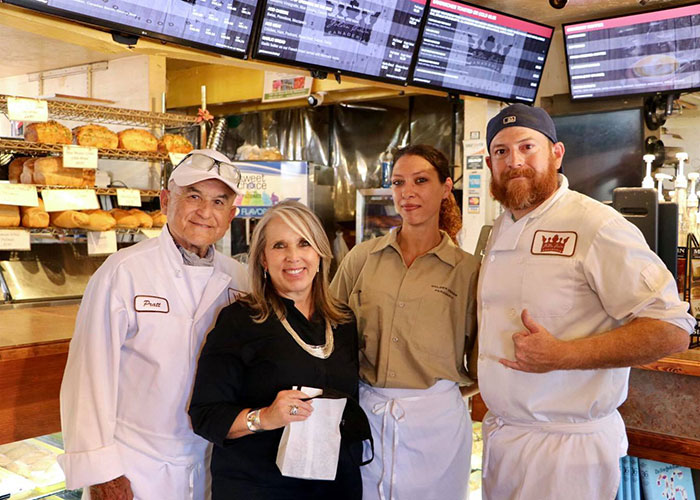 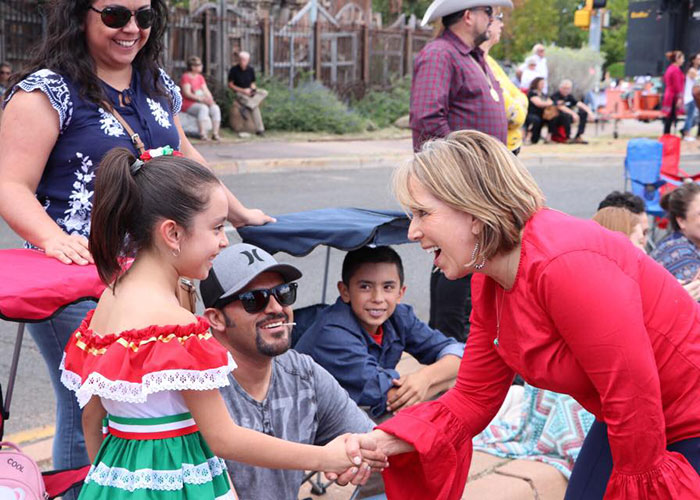 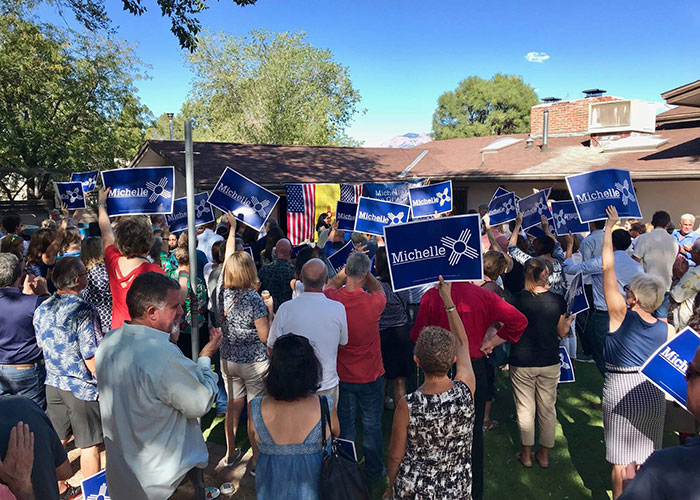 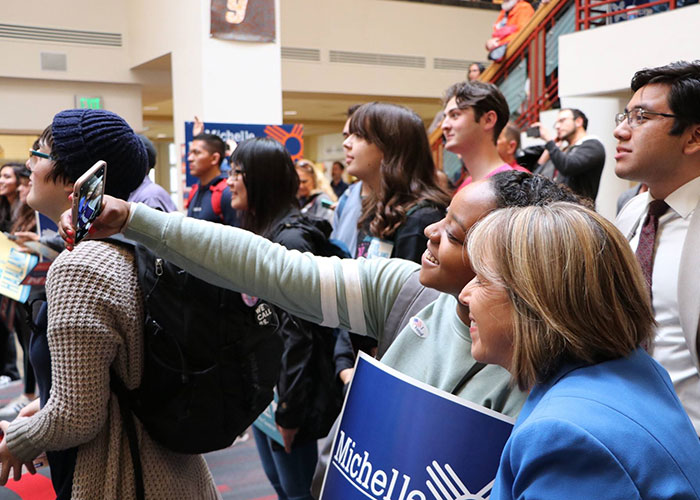 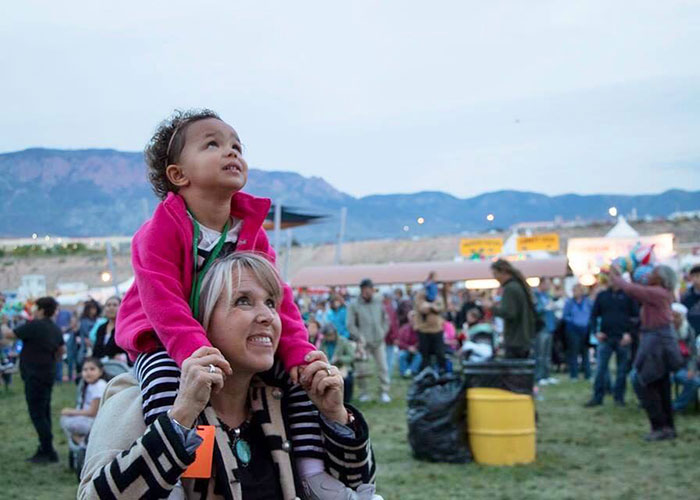 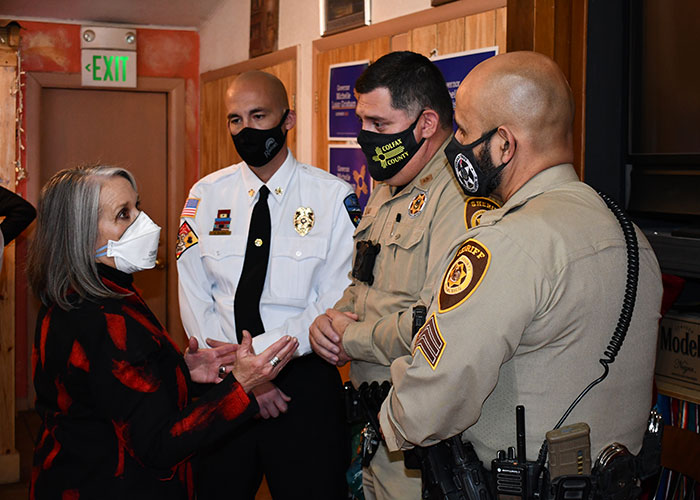 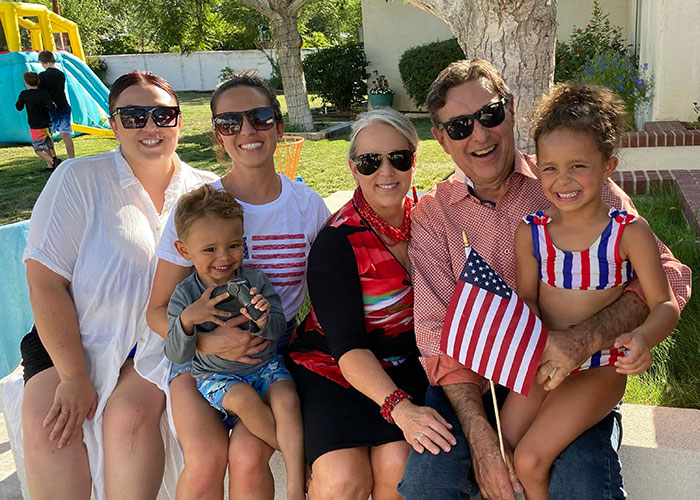 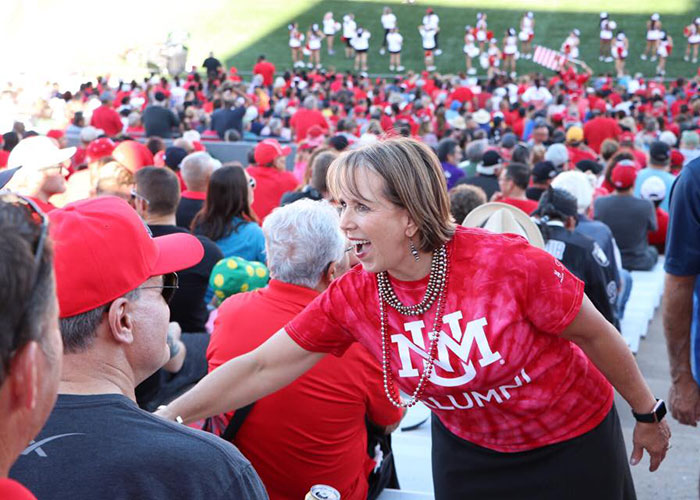 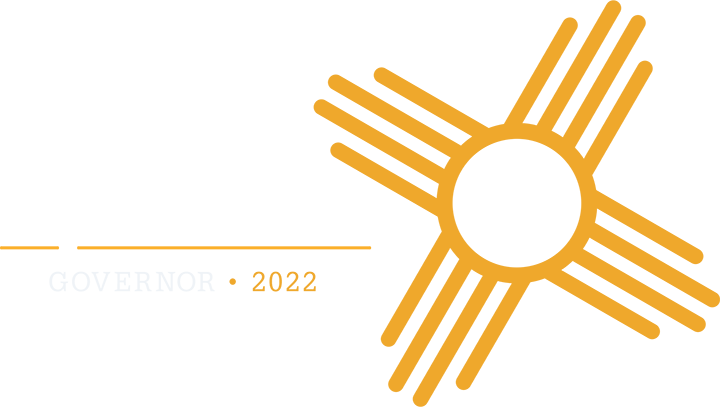 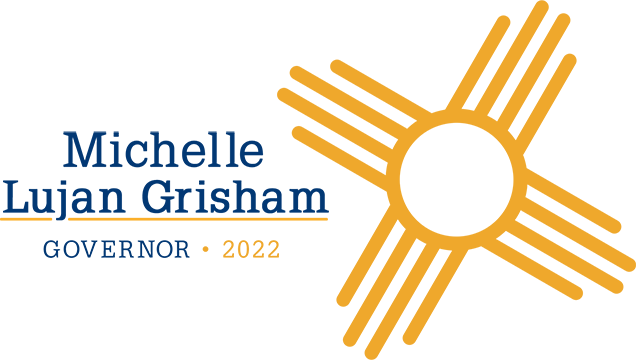